During the last world championships in Budapest, an important event for the judo family took place: the election of the IJF athletes' commission. Among the athletes elected to sit in the commission is Harriet Bonface of Malawi, representing Africa. 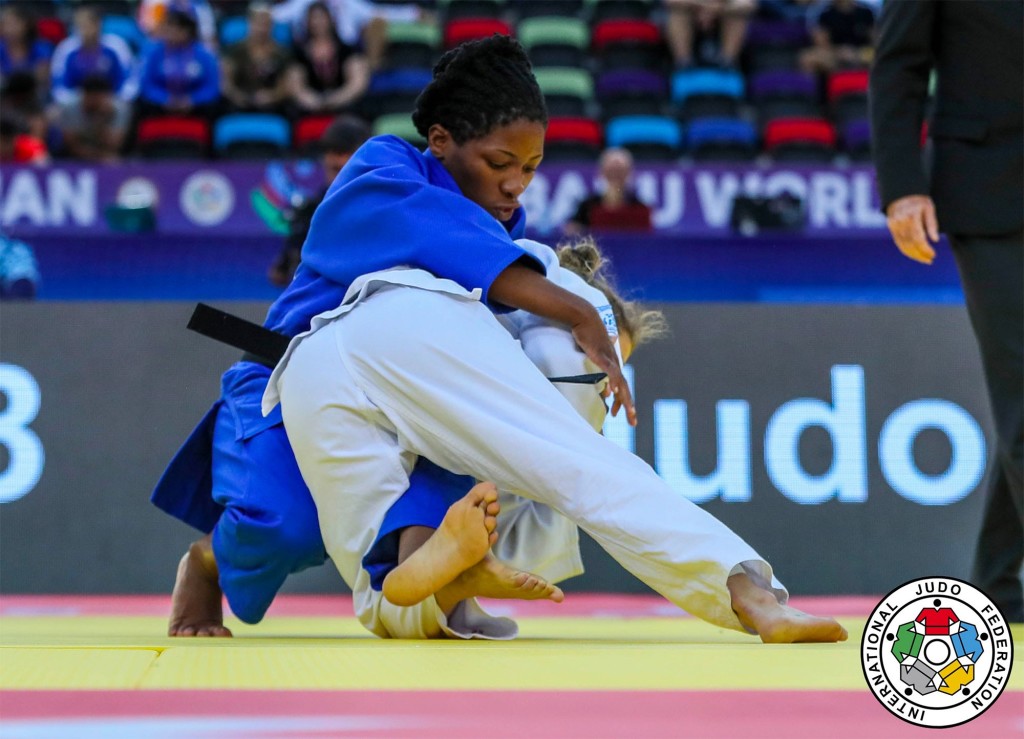 Fifth place at the last African Championships in Dakar, Harriet did a beautiful campaign to be elected and from now on, together with the other members, she will act as a bridge between the athletes and the leaders of the International Judo Federation.

"I feel humble and honoured that I am part of IJF Athletes' Commission", said Harriet before adding, "It represents a big achievement to myself. It shows that I've been doing well as a judo player and I will use my position to advance the interest of my fellow judo competitors in Africa and in Malawi in particular."

Harriet was born the third child in a family of eight, 3 girls and 5 boys: "I was raised by my grandfather because we were many in our family, so it was hard for my parents to provide us with basic needs. Today my only occupation and goal in life is to be a judo athlete." 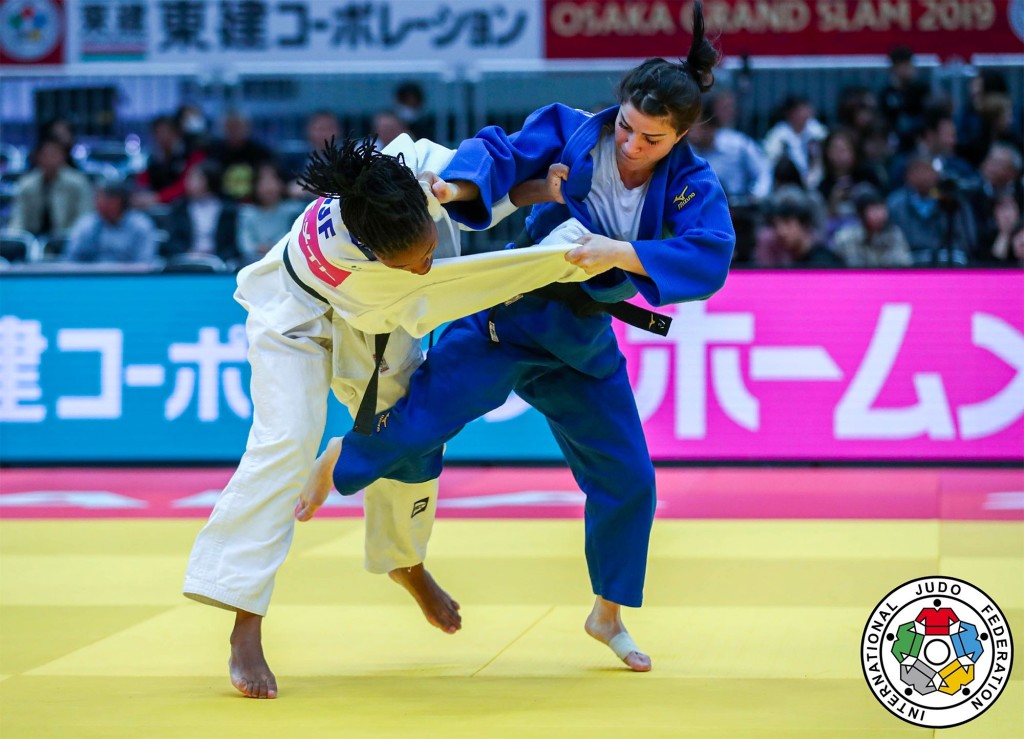 She started judo in 2010 just because "I was not good in athletics" said the the -48kg.

For her "Judo is different from other sports because it's not just a physical activity, it is a way of life. It teaches the moral values like respect, honesty, discipline and many others."

For judo in Malawi it is also a great honour to have one of their athletes represented in the IJF institution. "Judo has been developing a lot lately in Malawi. With me being elected as IJF Athlete' Commissioner in Africa I will try my best and with this opportunity I will take Malawi judo to another level."

A New Dojo for Refugees in Zambia

31 African Countries at the Tokyo 2020 Games